Register to get PRICING & FLOOR PLANS for 400 King West Condos 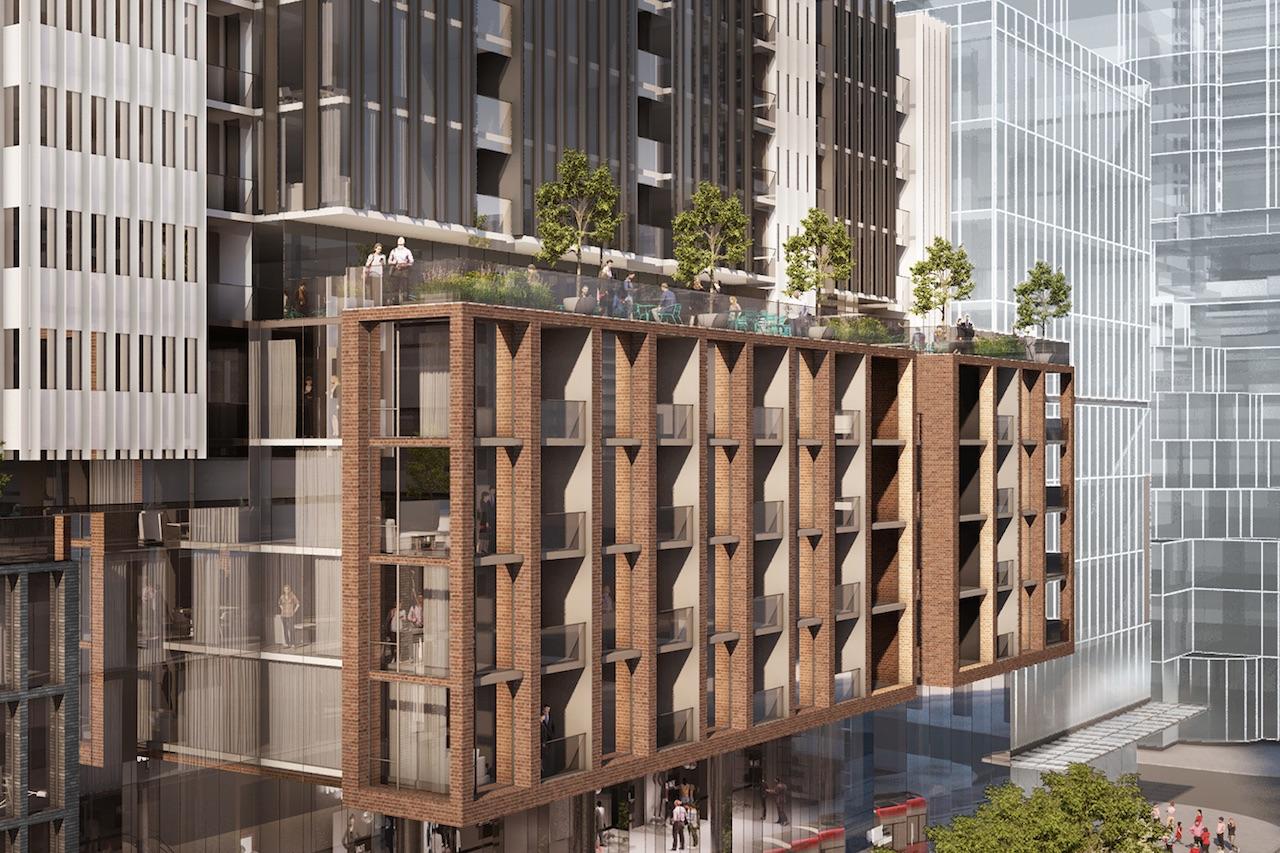 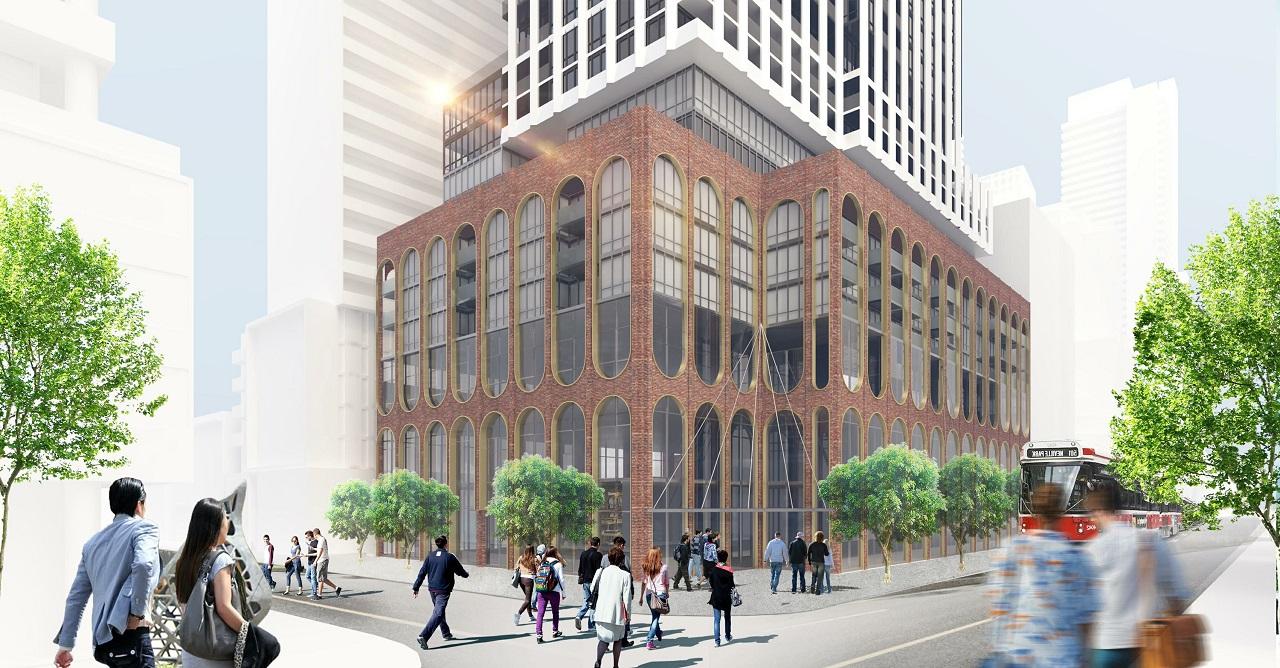 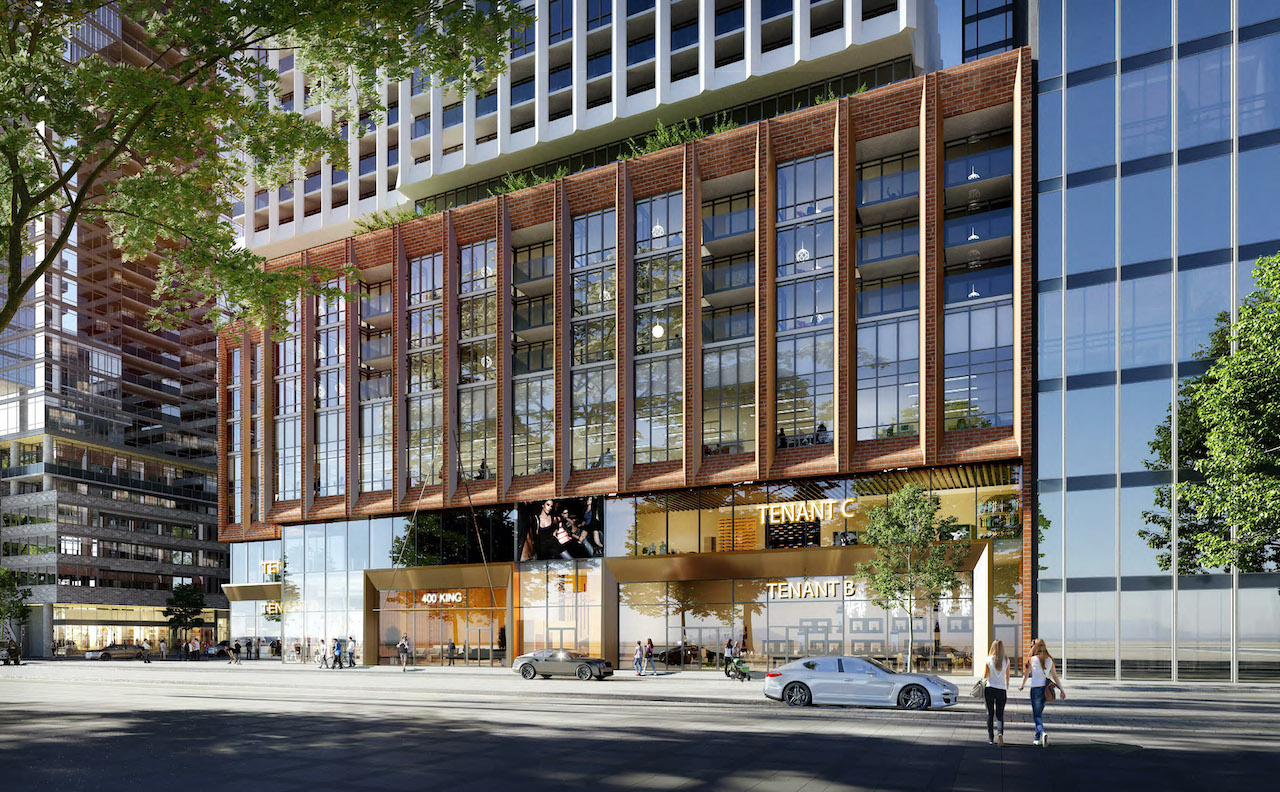 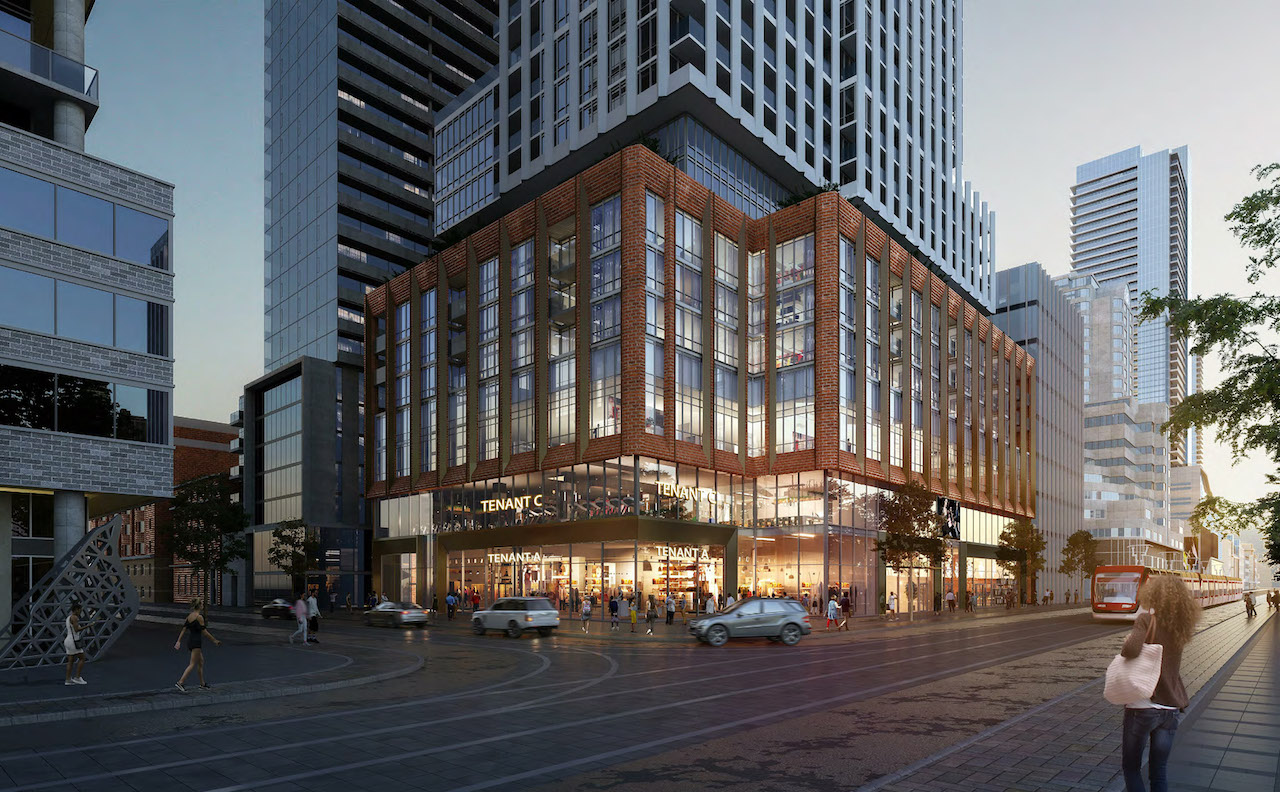 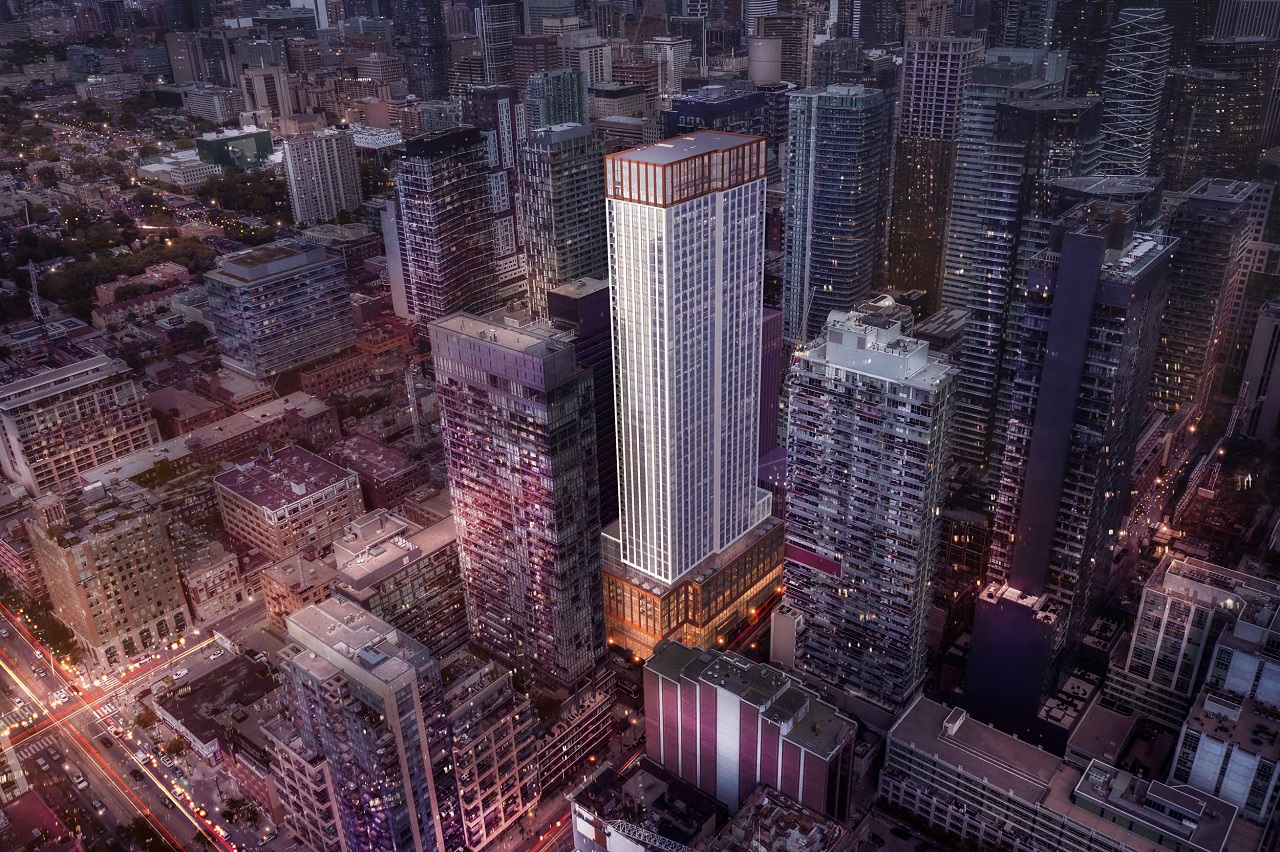 Perfect Location
King West is known for district landmarks like the Financial District, the Entertainment District, and Fashion District to name a few, and are all reasons this pocket of downtown Toronto is buzzing, day and night. 24 hour streetcar or subway station in walking distance which connects everywhere in the city in no time.
Vibrant Neighbourhood
The best of Toronto is also in close proximity with exciting venues such as the Rogers Centre, Art Gallery of Ontario, Ripley’s Aquarium, The Distillery District, as well as Toronto’s Underground PATH. Not to mention the hundreds of restaurant, retail & entertainment options which are located in the surrounding area.
Great Investment Opportunity
The Financial District employs over 200,000 people and is within proximity to schooling for all ages. This diverse neighbourhood continues to accommodate and attract a plethora of lifestyles and demographics.