Top-Notch Reasons: Why People Are Moving to Toronto 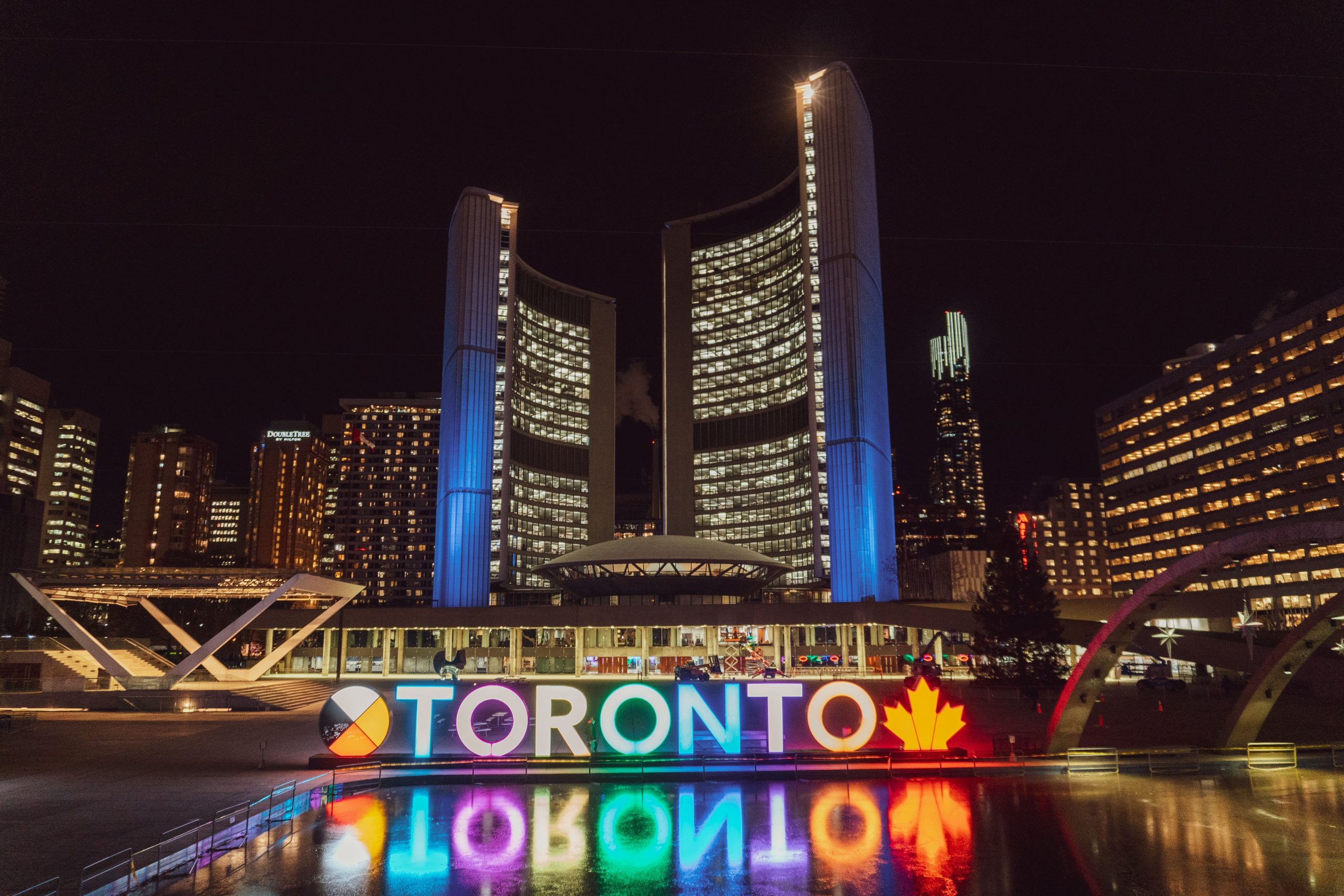 Top-Notch Reasons: Why People Are Moving to Toronto

Toronto, a multicultural community, is known for its quality healthcare, IT companies, amazing lifestyle, perfect weather conditions, and affordable housing. From free healthcare to inexpensive pre-construction condos, there are plenty of reasons behind Toronto being a favourite city for many people to move in.

A report in 2019 reveals that Toronto is one of the fastest-growing cities in the world and the fastest-growing region in Canada. In just a period of 12 months, more than 125,000 new individuals have been added to the city. In a similar time frame, popular cities like New York City and Los Angeles saw a drastic drop in size. Then, why only Toronto is luring more people than other famous regions?

One of the most obvious reasons is the diverse culture of Toronto. Apart from that, there are plenty of other reasons behind the growing popularity of the Canadian city to move in. Here are a few of them:

Getting your own home is much simpler and more affordable in Toronto than in popular cities like Sydney, London, and New York City. Accommodation becomes easier with projects like condos in GTA for sale.

Right now, the city has more than 140 neighbourhoods to choose a place to live in. All these regions have their own reasons to attract new home buyers. Some are peaceful, while others are close to malls, schools, highways, and other prime regions of the city.

Although there are some areas like the Greater Toronto Area that have homes with a hefty price tag, people moving to the city can opt for a condos project in GTA to get an affordable accommodation solution.

Toronto is home to several lively cultures. The diverse culture provides the city with a blend of happy and lively people. Also, there are individuals from different cultures, faiths, and ethnicities. These multicultural features make Toronto a great place to live in.

As per statistics, more than 50% of the population of the city has come from other countries. Although they are born in other nations, they respect other individuals and their beliefs. Amid cultural differences, these lively people make Toronto a great place to start a new life.

The Canadian city is popular for its quality and free healthcare, which shows that its officials prioritize residents and their health. Here, all the residents are promised high-quality healthcare. This applies to people from different regions, faiths, and races.

The region’s healthcare sector is dedicated to making regular investments in people’s health. To improve residents’ lifestyle, new institutes are developed in different parts of the city.

Toronto is known for its semi-continental climate. Being close to Lake Ontario, the city remains warmer during cold days and cool during summers. Here, winters are warmer than in other Canadian cities. However, residents experience snow for several weeks each year.

From December to February, the city sees its maximum temperature between -1°C and 2°C.

These are some reasons that make Toronto a great place for its residents. If you are thinking of moving to the city but do not want to spend on big houses, invest in pre-construction condos that offer luxury facilities while being within your budget.